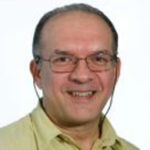 Gianni Trioli
is the founder and current president of the association.
Holding a degree in Agriculture and a post-graduate master in Enology, Trioli had been dealing with wine microbiology for more than 15 years before focusing full-time on the sharing of technical information and innovations in the wine sector 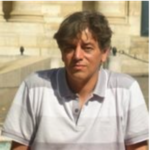 Giuliano Boni
joined the association in 2002, bringing in it his background as food technologist, his pratical experience on wine-making, his organisational skills and his wide knowledge of languages and of the wine sector in general. 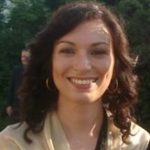 Lorenza Celaschi
is the person in charge to look after the association administrative activities. She has been working  in Vinidea since its foundation and so far she has gained a wide experience on all aspects (organisational, logistical, administrative and relational ones) related to the process of information transfer in the wine sector. 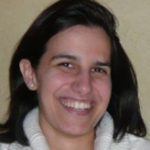 Lisa Toracchio
has been working for Vinidea since 2011. She supervises the association IT system and the activities on the internet; she carries out the administrative tasks for the events organised by Vinidea and she looks after the promotional activities. 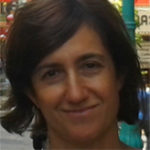 Paloma Caldentey
got a post-graduate master degree in Enology, after a degree in Biology, and then accomplished a PhD at the University of Piacenza. She worked for a Tuscan prestigious wine association for more than ten years and now she supervises the editorial activity of Vinidea dealing with the Infowine internet review. 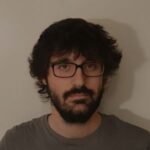 Francesco Invernizzi
graduated in Viticulture and Oenology at the University of Udine, after working as an oenologist both in Portugal and California, he joined Vinidea in 2017.
In the group, in addition to following the commercial part of the Infowine magazine, he also deals with the corporate social channels and with the Vinidea Web Academy project.

In addition to the permanent staff, there are many other people who have long been working together with Vinidea in the activities related to the translation, interpretation, event organisation and administration services.